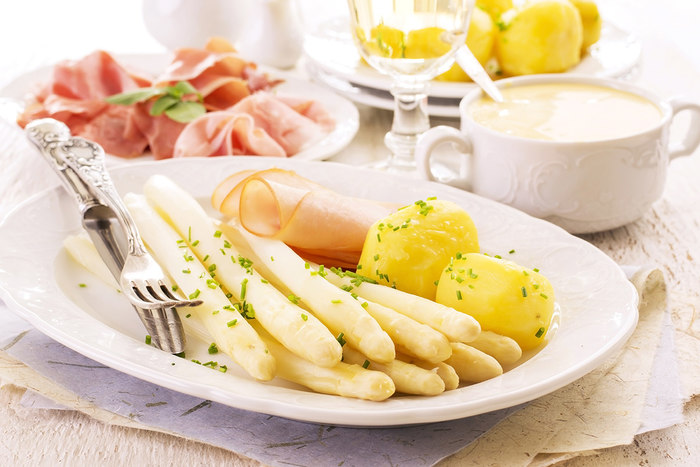 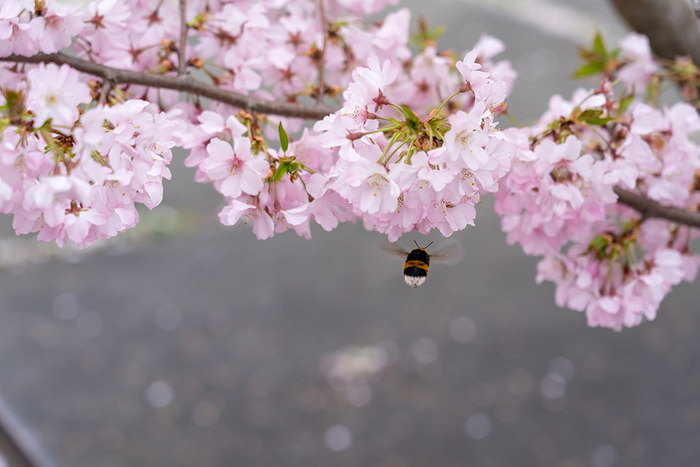 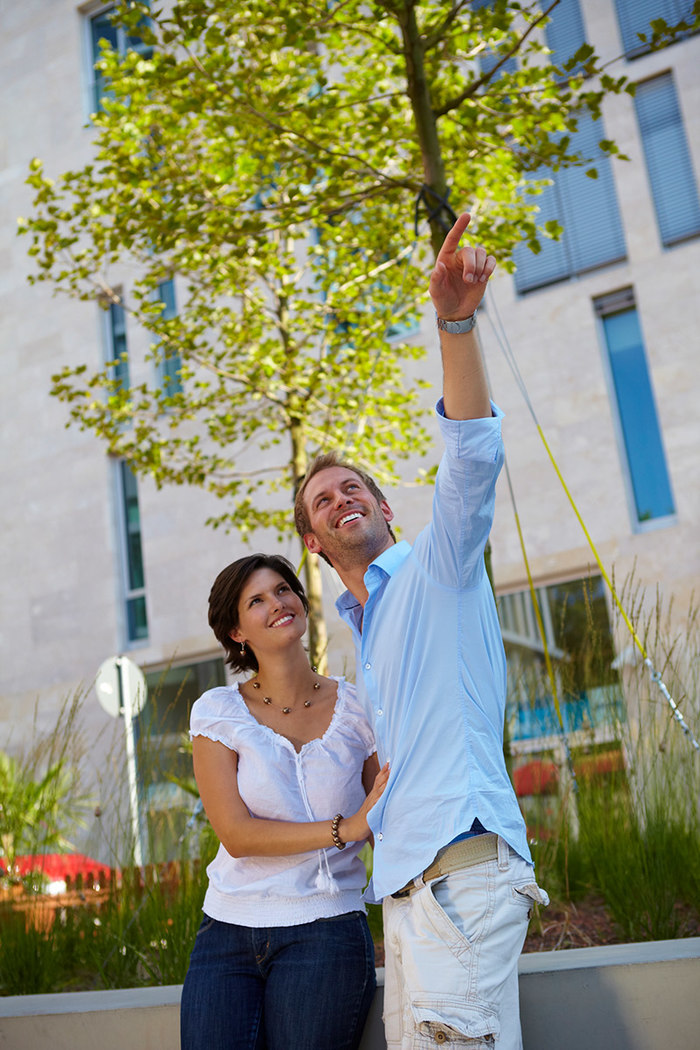 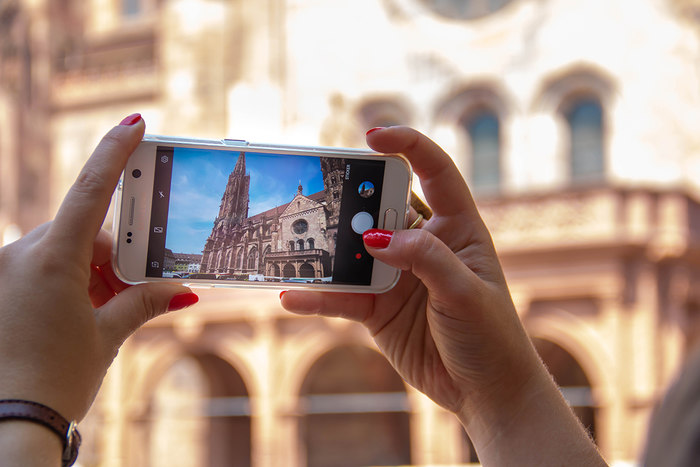 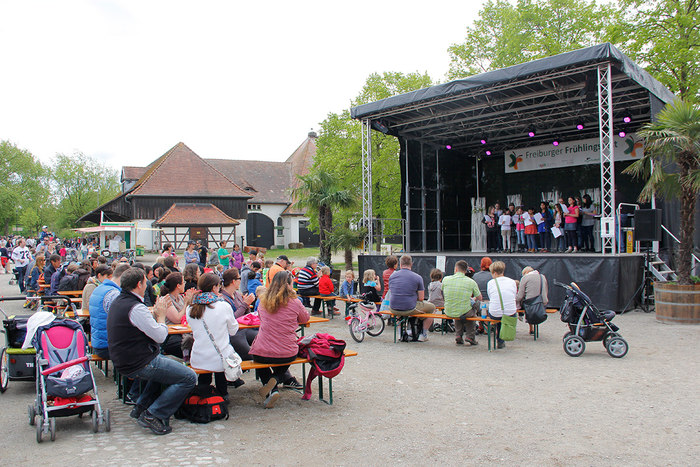 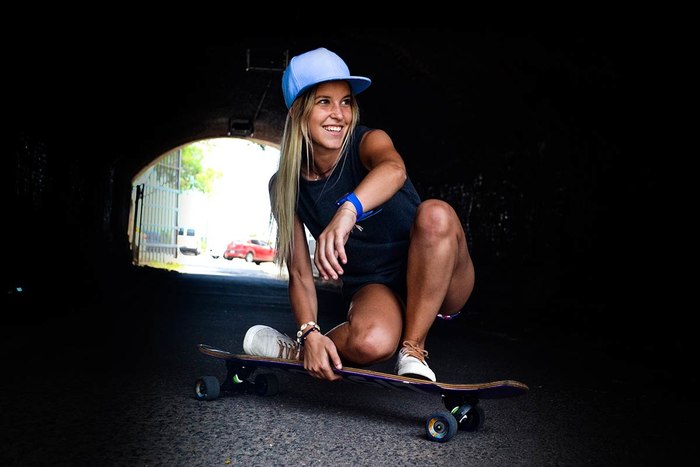 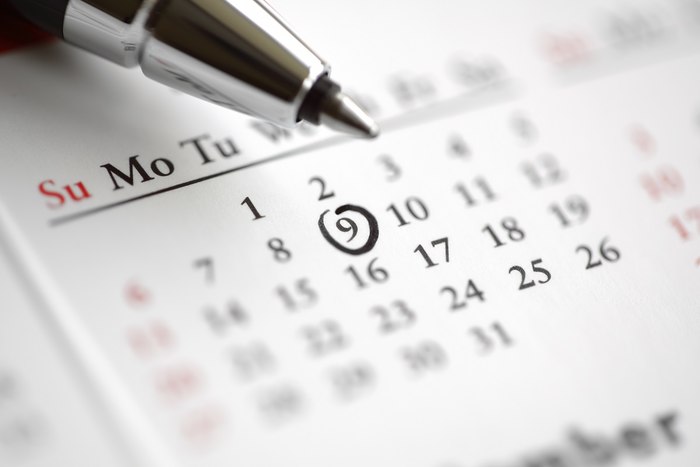 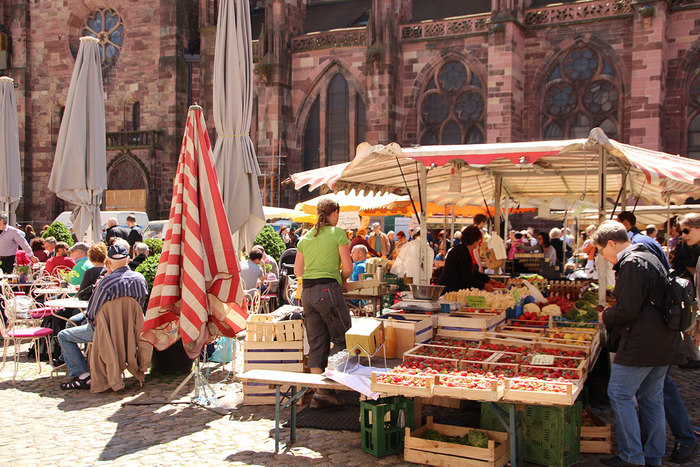 Let yourself be swept up by the colorful hustle and bustle at the Cathedral Market!